Learn how to distinguish between real and fake news, recognize media bias, and more.

Fake news has become a popular phrase in recent years that is often used as a catch-all term to include inaccurate news, propaganda, biased reporting, and more. Here is a breakdown of some of these terms:

Why is this relevant? Both real and fake news outlets rely on advertising as a source of income, but only legitimate sources pay their staff to fact-check and strive for unbiased reporting. Fake news not only draws resources away from real news, but it also casts a shadow of doubt on all reporting.

Bias in the Media

Not all news is fake news, but not all news is good reporting, either. This Media Bias Chart ranks major news organizations based on political slant and accuracy of overall reporting. When using news sources for academic research, strive to find materials from the sources in the green or yellow rectangle, as these are most likely to contain fact reporting and analysis. 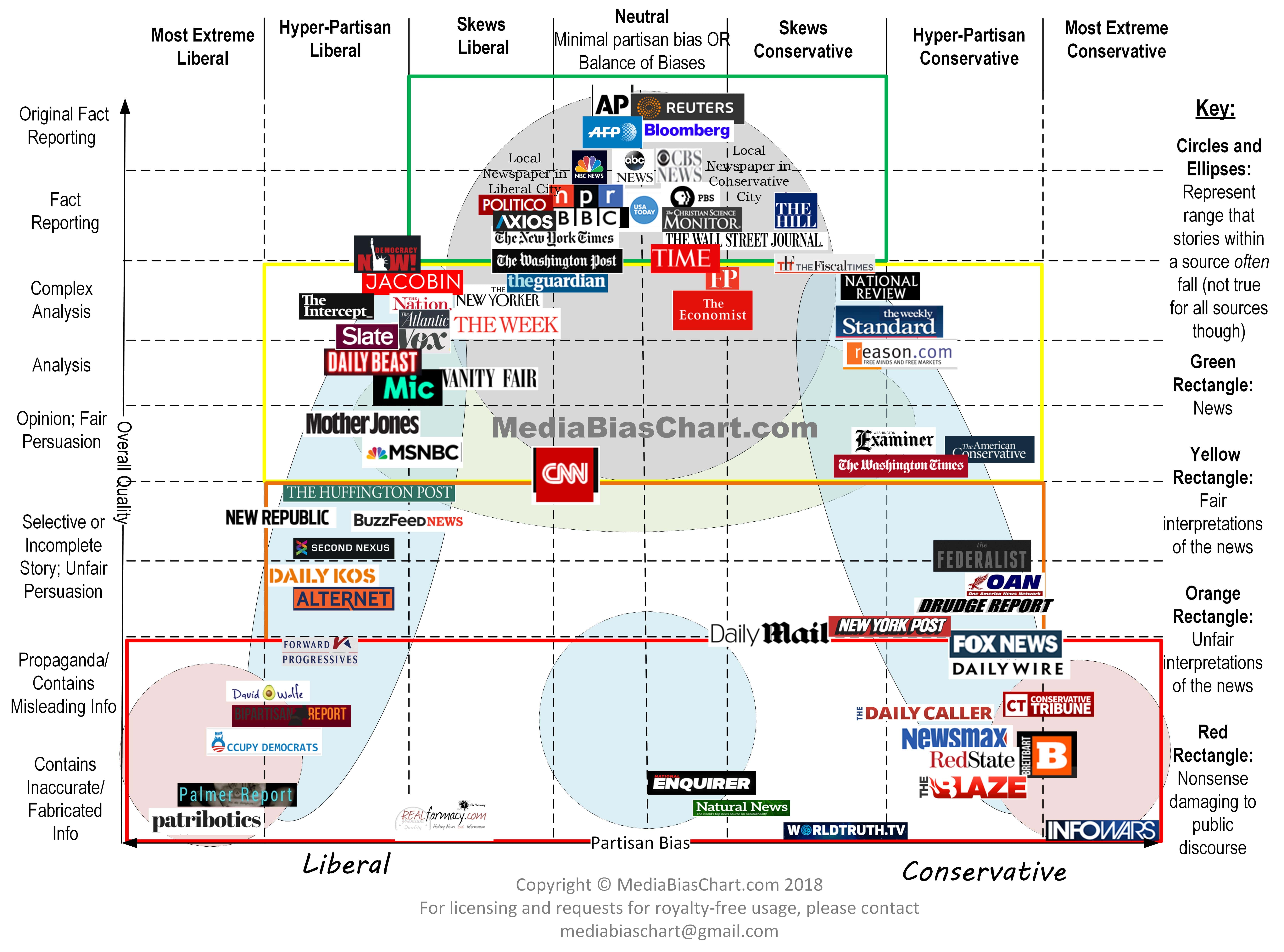 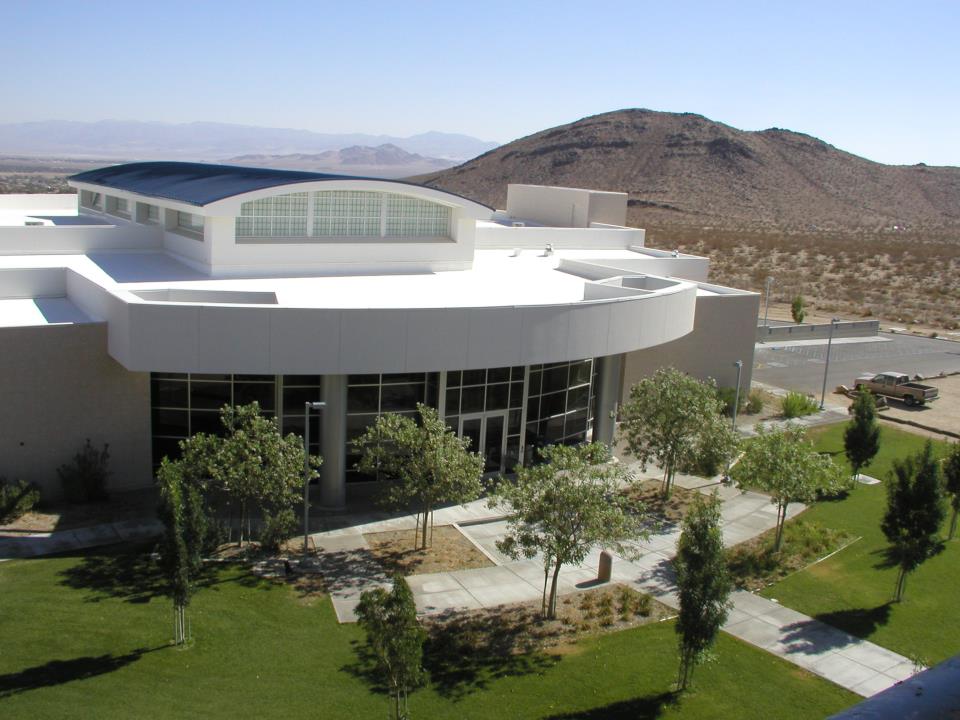 Relating to or denoting circumstances in which objective facts are less influential in shaping political debate or public opinion than appeals to emotion and personal belief.

2016 Oxford Dictionary Word of the Year