Learn how to distinguish between real and fake news, recognize media bias, and more.

Doctoring images for political or personal purposes is nothing new. In one historical example, Nikolai Yezhov was removed from a group photograph with Joseph Stalin by censors after falling out of favor with the Soviet government. 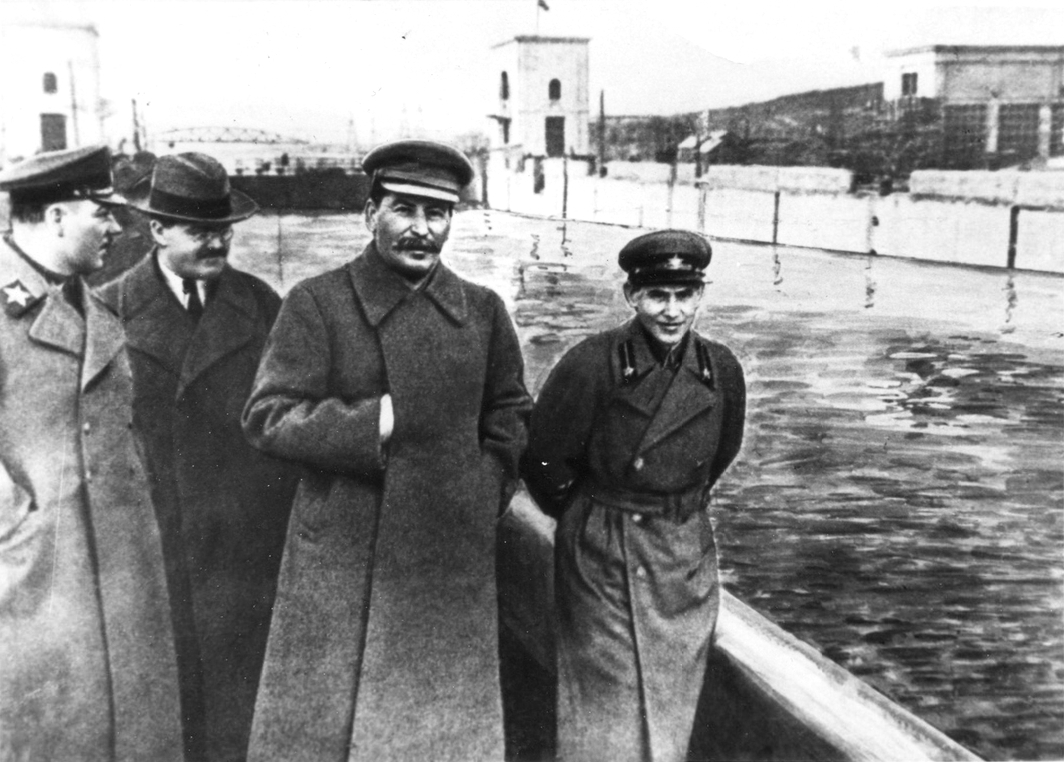 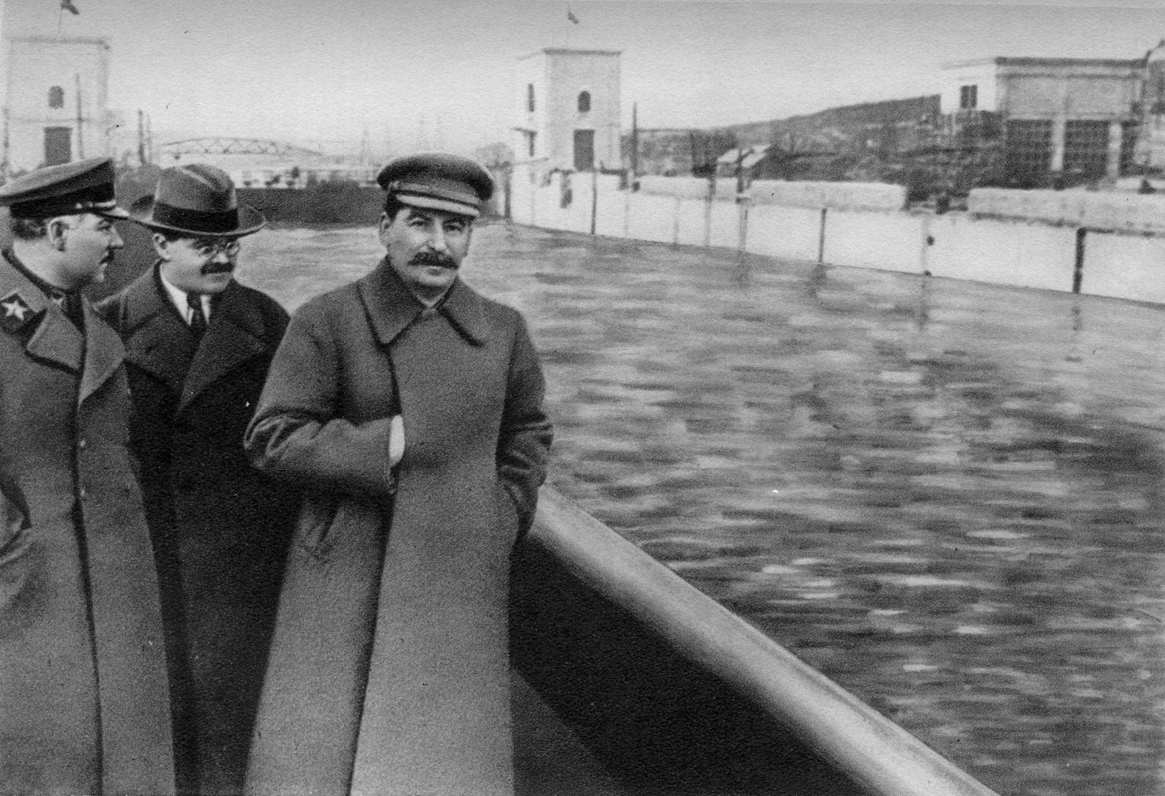 With photo editing software freely available, it is now simple for anyone to alter any image. A recent example features Emma Gonzalez, a victim of the Parkland school shooting. She was originally photographed tearing up a target poster, but the image was later doctored by an outside party to show her tearing up the U.S. Constitution instead. This second image was shared on social media and sparked outrage among those who were not aware of the image's original context. 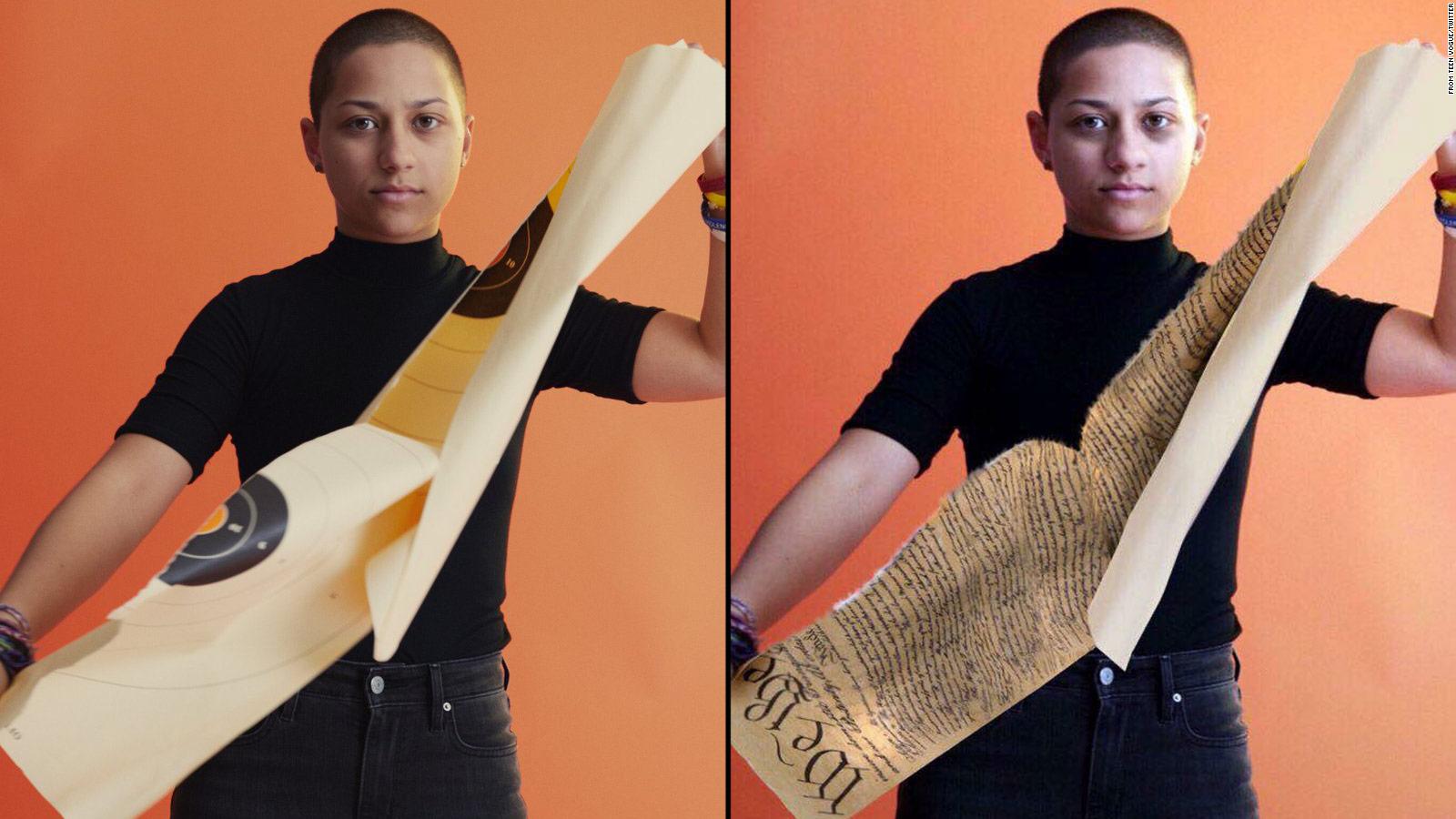 Images which are not doctored can still be used to contribute to fake news if they are taken out of context. In recent years, photographs of crowds from concerts or parades have been falsely captioned as crowds attending political rallies or events. With the ease of sharing on social media, these photographs spread far and wide before they are fact-checked, and those who are fooled by them do not often see the retractions that follow when the original post is corrected.

To find out whether an image has been take out of context, try conducting a reverse image search.

Sometimes, a web story will reuse an image from somewhere else, separating it from its original context. The easiest way to research an image is to put it into Google's Reverse Image Search. Drop the picture directly into the search bar to find out where else it has been used.

There are other tools which allow you to view the metadata of an object.